Some of these cookies are essential, while others help us to improve your experience by providing insights into how the site is being used. For more detailed information on the cookies we use, please check our privacy policy.
Necessary
Necessary cookies enable core functionality. The website cannot function properly without these cookies, and can only be disabled by changing your browser preferences.
Analytics
Analytical cookies help us to improve our website by collecting and reporting information on its usage.
Social
We use some social sharing plugins, to allow you to share certain pages of our website on social media. These plugins place cookies so that you can correctly view how many times a page has been shared.
Continue
Your Privacy Matters 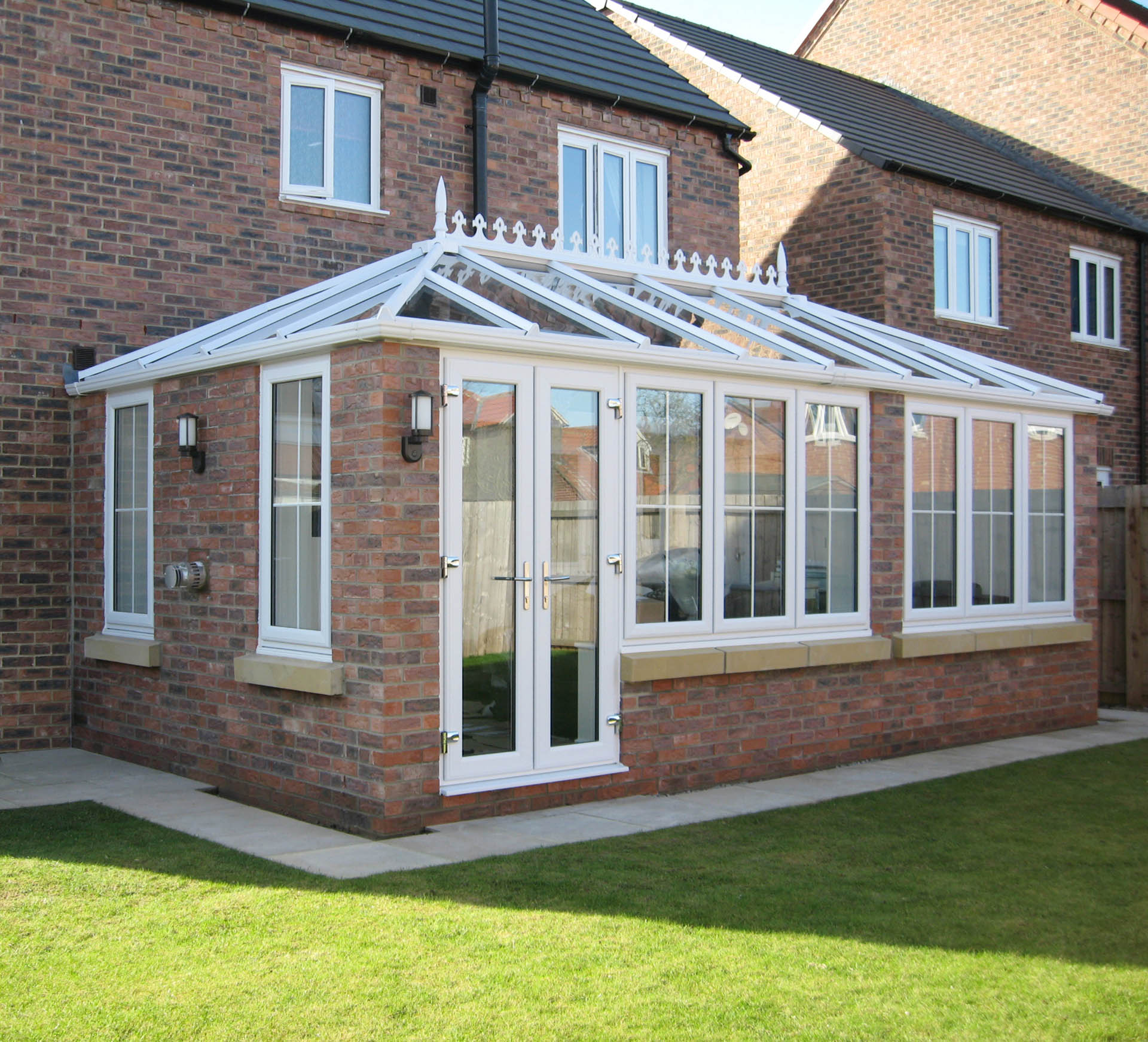 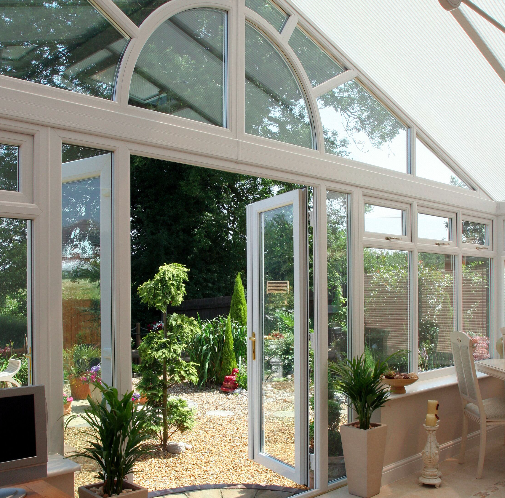 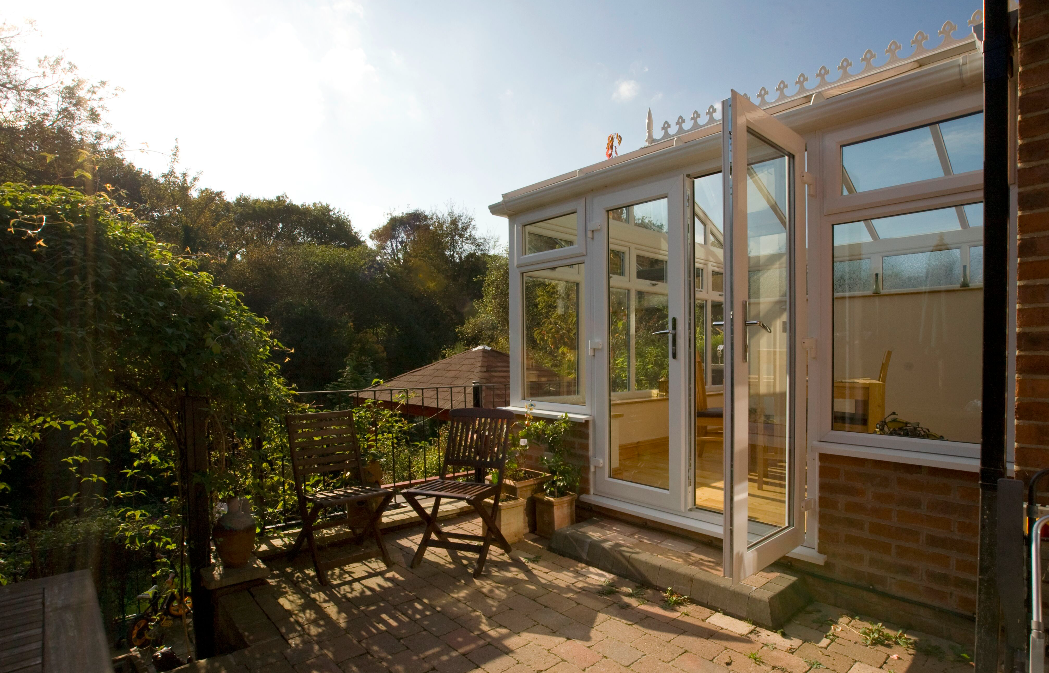 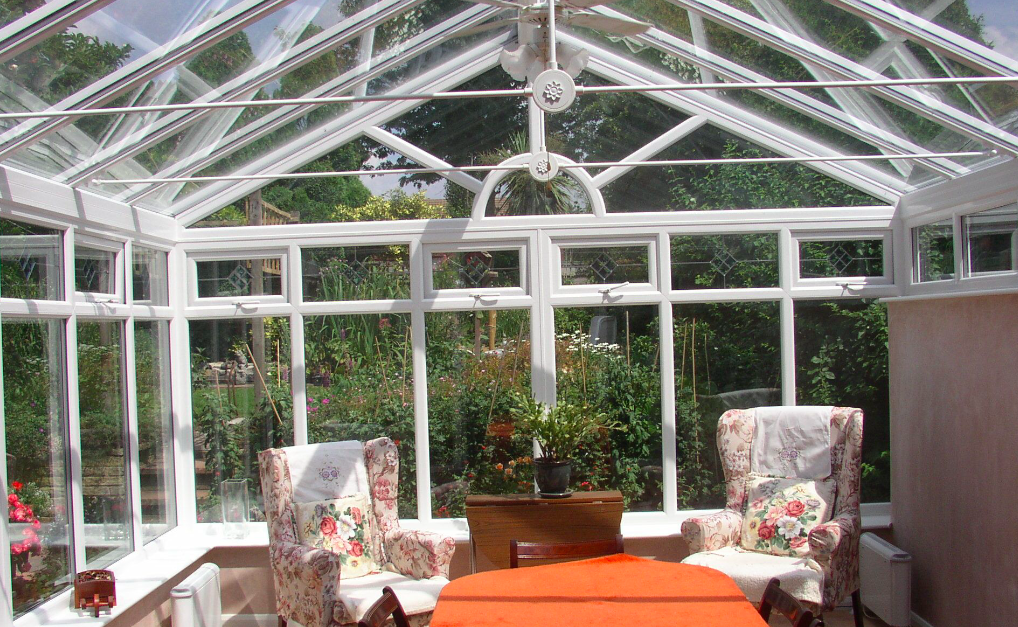 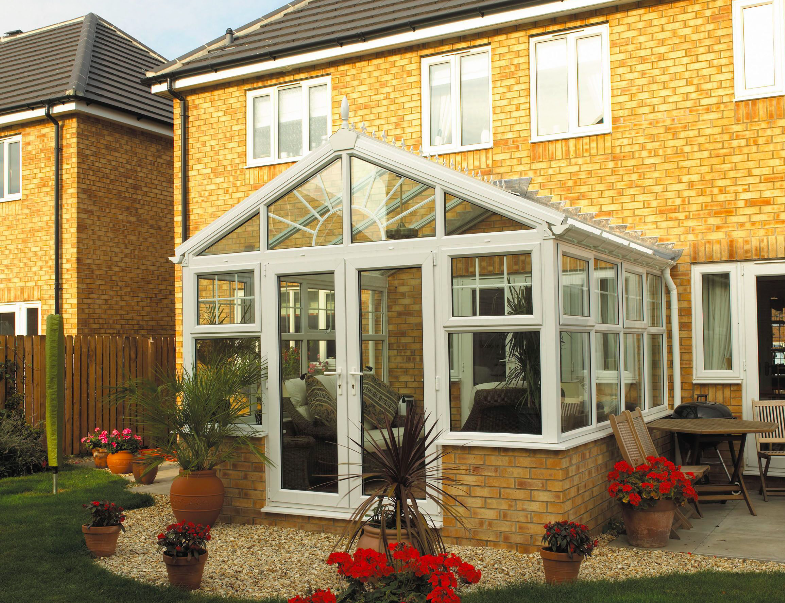 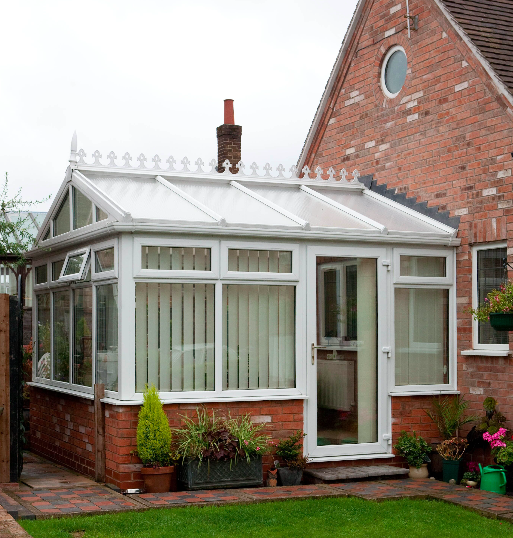 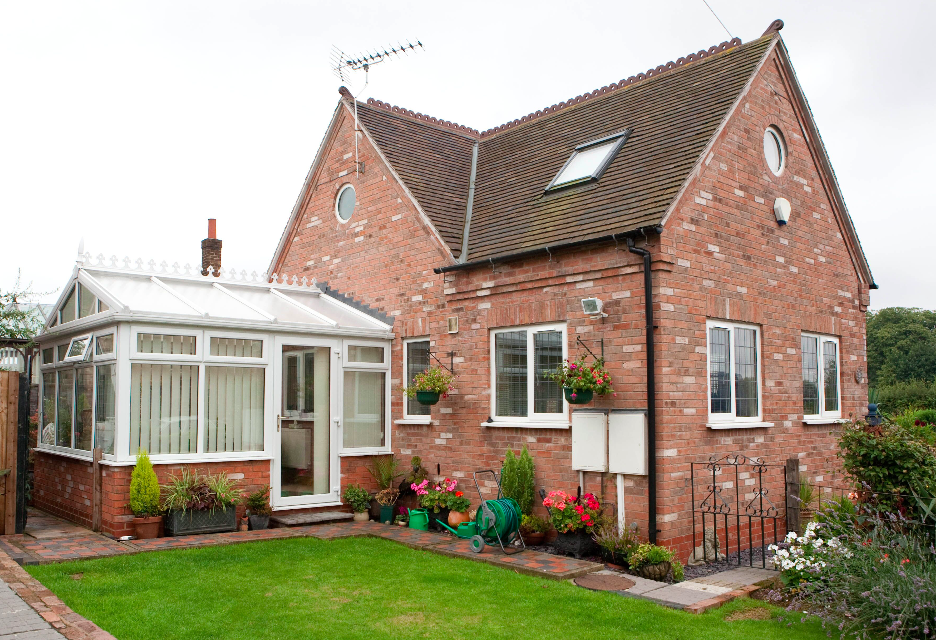 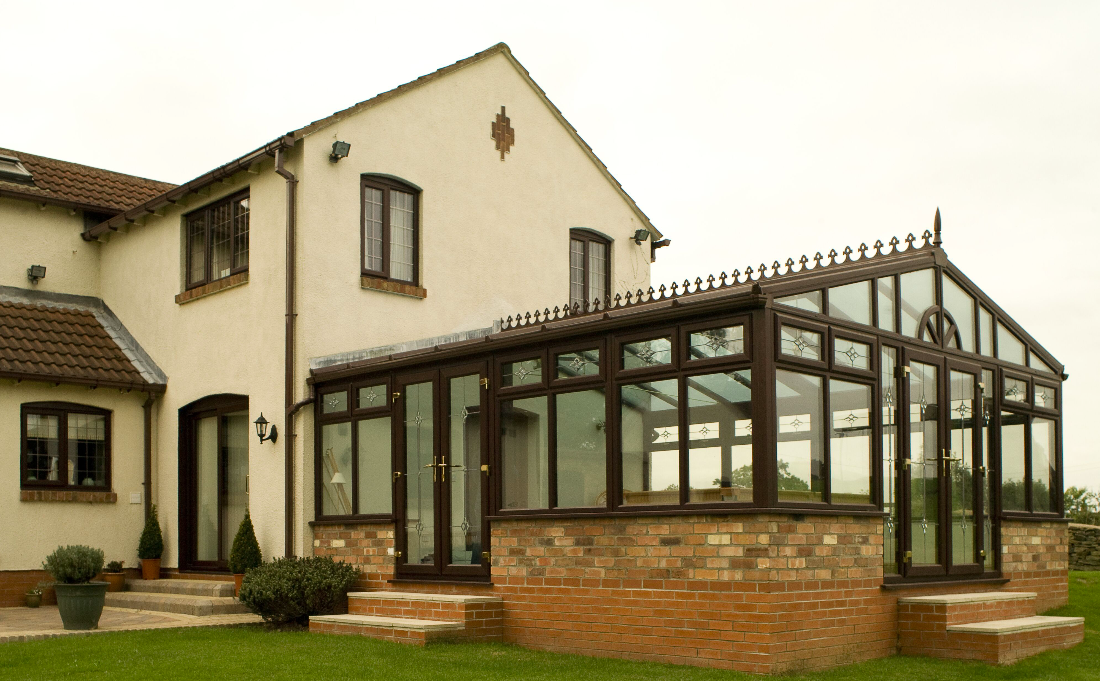 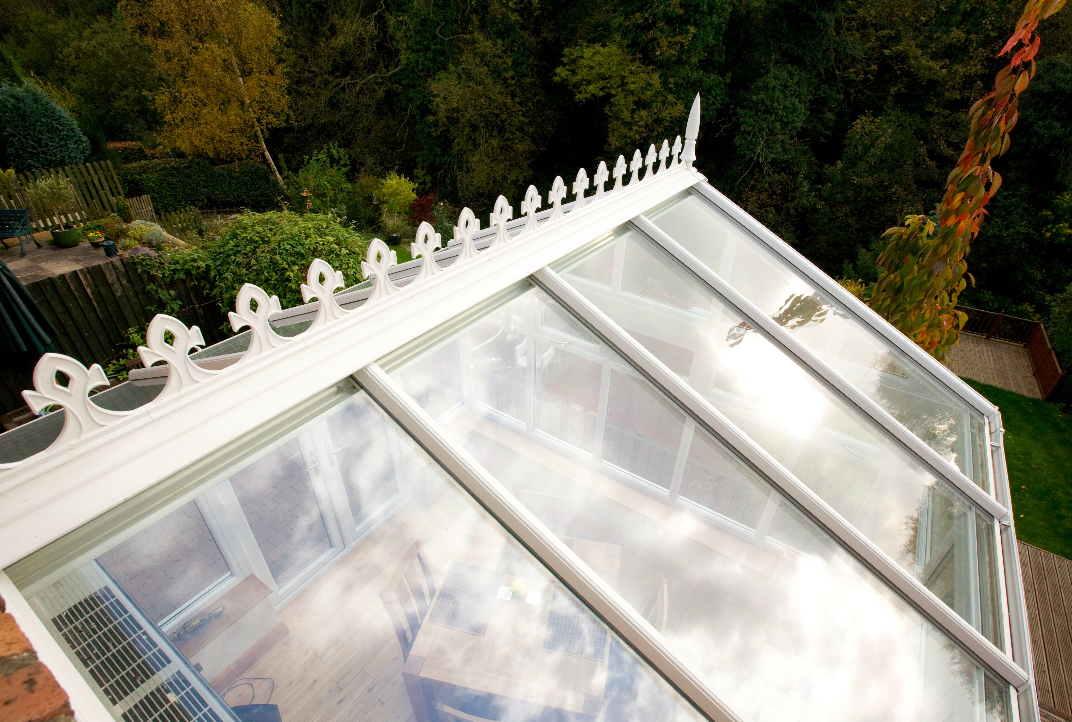 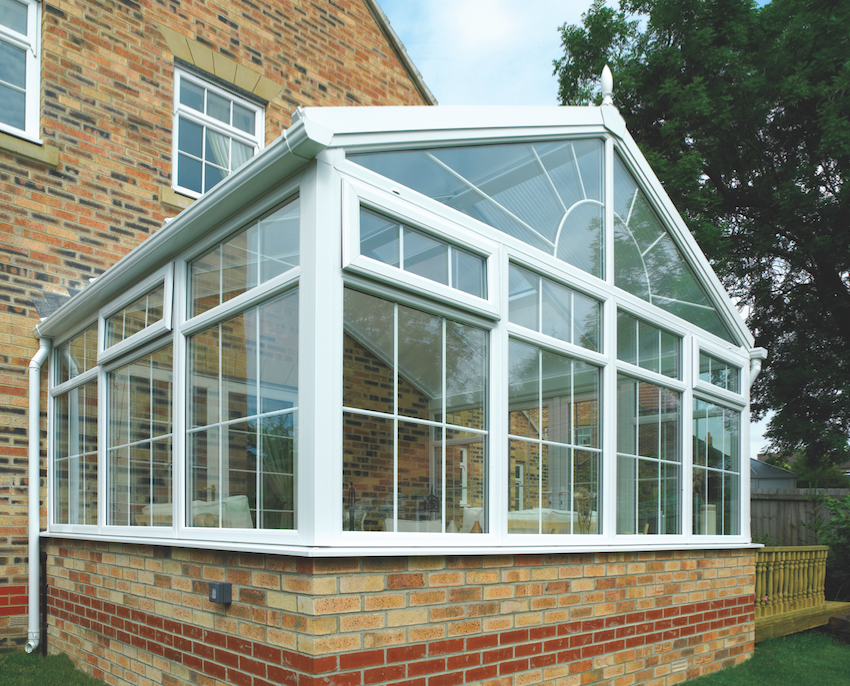 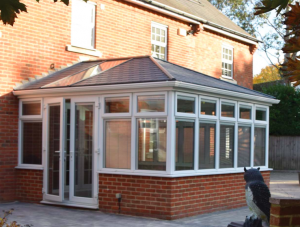 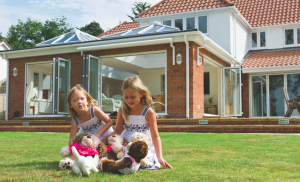 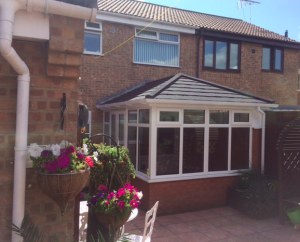 With dedication to stunning design and a comprehensive service, a Kingswood glazed extension is one of the easiest choices you'll ever make. 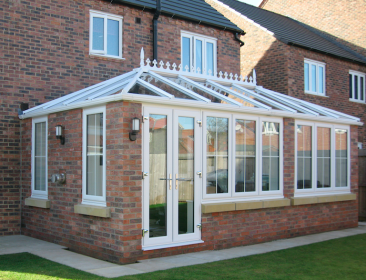 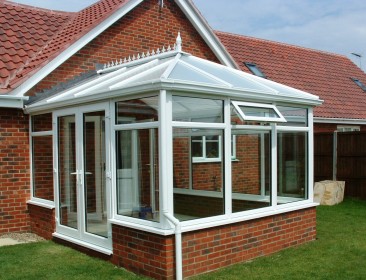 QUOTE ME
Gable End made to measure